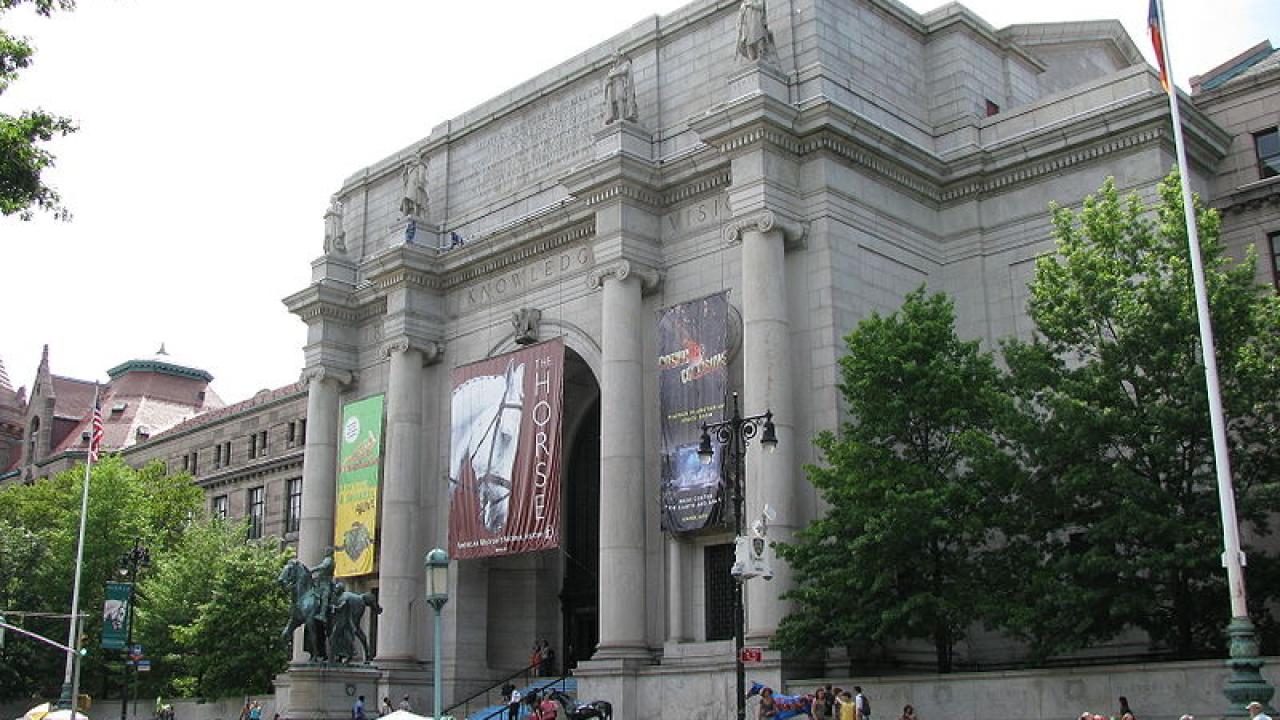 From museum lovers to museum haters, this museum is the one not to be missed. The American Museum of Natural History is one of the largest and most celebrated museums in the world. It comprises 25 interconnected buildings that house 46 permanent exhibition halls, research laboratories, and its renowned library.

Whether you're interested in dinosaurs or ecology, Native Americans or cosmic pathways, New York City's American Museum of Natural History has something for everyone.
The collections contain over 32 million specimens, of which only a small fraction can be displayed at any given time. In one day you can get an overview of the museum but to carefully go through everything, would take weeks.

The Museum boasts habitat dioramas of African, Asian and North American mammals, a full-size model of a Blue Whale, a 62 foot (19 m) Haida carved and painted war canoe from the Pacific Northwest, a massive 31 ton piece of the Cape York meteorite, and the Star of India, the largest star sapphire in the world. The circuit of an entire floor is devoted to vertebrate evolution. Among the many outstanding fossils on display include: Tyrannosaurus rex, Mammuthus, Apatosaurus, Brontops, ammonite, Triceratops and Stegosaurus, among many other specimens.
Make also sure not to miss the enourmous IMAX movie theatre with forty-foot-high, sixty-six-foot-wide screen and a state-of-the-art digital sound system. A spectacular setting that will bring the already impressive nature movies to another level.

The Museum was founded in 1869. The founding of the Museum realized the dream of naturalist Dr. Albert S. Bickmore. Bickmore, a one-time student of Harvard zoologist Louis Agassiz, lobbied tirelessly for years for the establishment of a natural history museum in New York.

Nearest Subways to the American Museum of Natural History: Take the B (weekdays only) or C to 81st Street. Two blocks west of the Museum, the 1 and 9 trains stop at Broadway and West 79th Street. 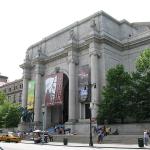 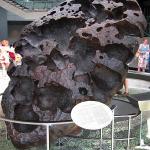 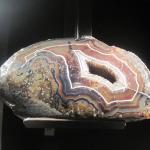 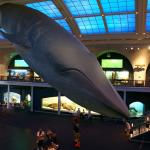 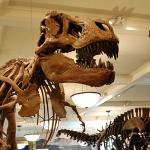 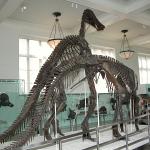 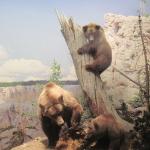 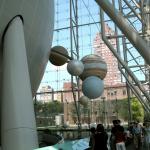 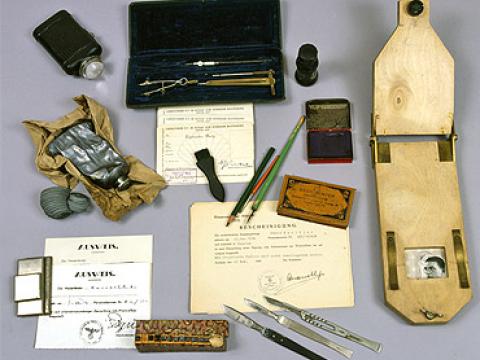 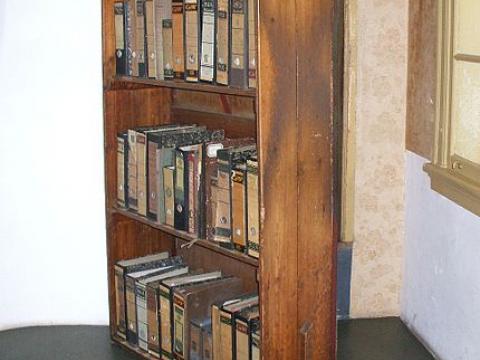 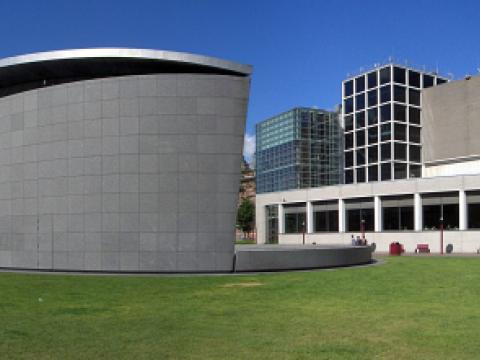 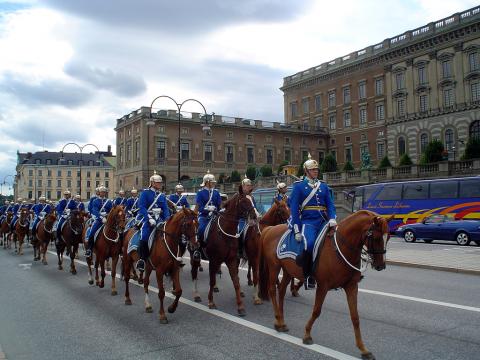 The official residence of Swedish monarchs is the Stockholm Palace. Originally, it was built in the 13th century as a fortress, but through the ages, it developed into one of the most impressive palaces in the world. 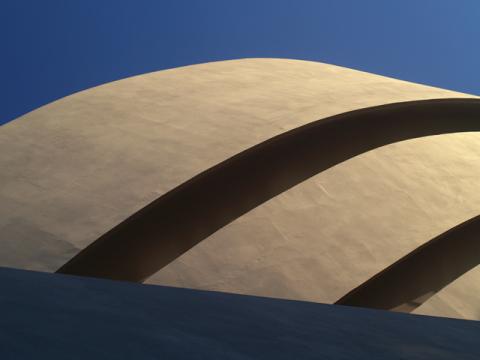 The Museum of Modern Art (MoMA) is often identified as the most influential museum of modern art in the world. 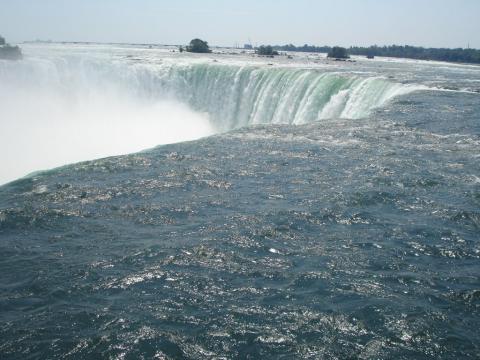 An unstoppable flow of rushing water surges over the edge with thunderous force. The mist rises for hundreds of meters as the waters collide.