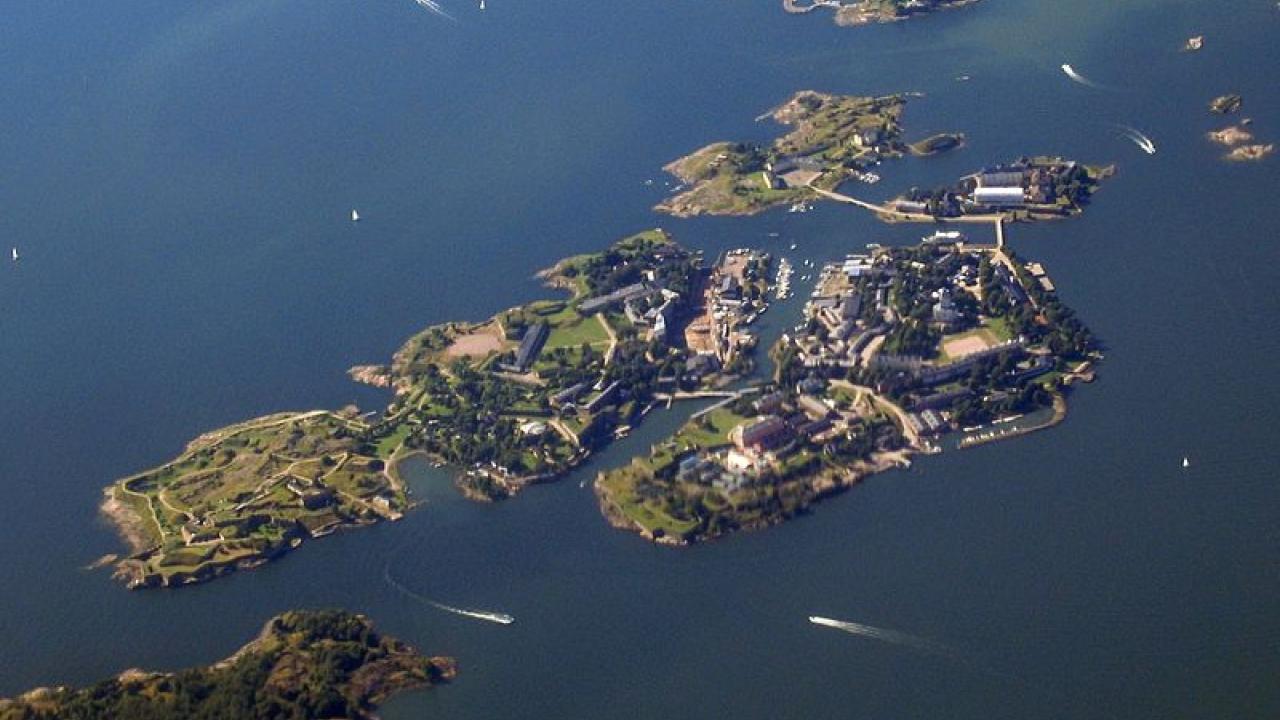 Suomenlinna is an inhabited sea fortress built on six islands in front of Helsinki. It is a UNESCO World Heritage site and popular with both tourists and locals, who enjoy it as a picturesque picnic site. When the weather is good, Suomenlinna is perhaps the best place for a picnic in Helsinki.

HISTORY
The construction of the fortress was commenced in 1748 by the Swedish crown as protection against Russian expansionism. At that time Finland was still a part of the Swedish kingdom. The general responsibility for the fortification work was given to Augustin Ehrensvärd.

In the Finnish war in 1808 Suomenlinna surrendered to Russia without any opposition. The Swedish commander Carl Olof Cronstedt had almost 7,000 men and reasons for his actions remain somewhat unclear; but the hopeless situation, fear for the lives of a large civilian population and lack of gun-powder, are some likely causes for the surrender.

In the Crimean War of 1853–56, the allies bombarded Suomenlinna for 47 hours and the fortress was badly damaged. However, they were unable to knock out the Russian guns.
After the Crimean War extensive restoration work was begun at Suomenlinna. During the World War I the fortress and its surrounding islands became part of private://Peter the Great's naval fortificationprivate:// designed to safeguard the capital, Saint Petersburg.

The fortress became part of an independent Finland in 1917, following the Russian Revolution.

PRESENT
No longer very practical as a military base, Suomenlinna was turned over to civilian administration in 1973. The Suomenlinna garrison still houses the Naval Academy of the Finnish Navy.
Suomenlinna is now one of the most popular tourist attractions in Helsinki as well as a popular picnicking spot for the city's inhabitants, and on a sunny summer day the islands, and in particular the ferries, can get quite crowded. A number of museums exist on the island, as well as the last surviving Finnish submarine, Vesikko.

Suomenlinna has always been much more than just a part of Helsinki — it is a town within the town. Nowadays there are about 900 permanent inhabitants on the islands, and 350 people work there all year round. This is one of the features that makes Suomenlinna unique: the fortress is not simply a museum, but a living community.

For the general public, Suomenlinna is served by ferries all year around. On weekdays the ferry leaves from Kauppatori to Suomenlinna every 20 min. On weekends the interval is 15 min. For exact schedules, check this website: http://aikataulut.hsl.fi/linjat/en/hLautta_Kauppatori.html

The fortress itself is free to all but you need to pay for the ferry. To spend a day in Suomenlinna there is a 12 hours ferry ticket for that costs 4€ (2€ for children) and takes you there and back. If you have an internal ticket for public transport in Helsinki, you can use that for Suomenlinna ferry as well.
There is a ticket booth and ticket vending machine right next to where the ferry leaves from in Kauppatori. 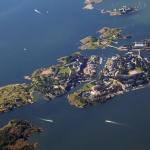 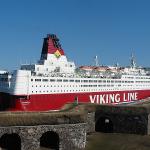 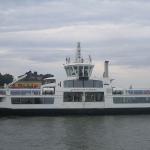 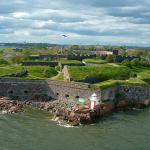 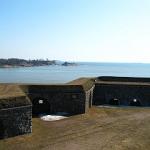 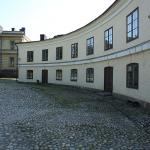 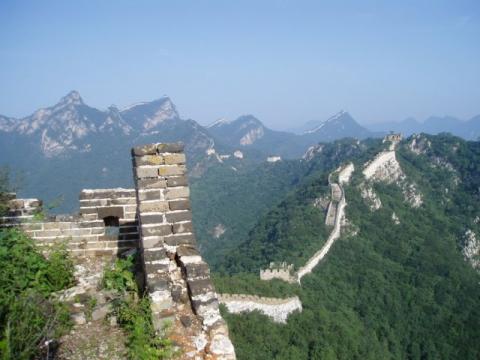 The Great Wall of China is the longest buiding on earth. The main wall spans 2400km long and all the several sections are measured to be altogether 21 196km long. 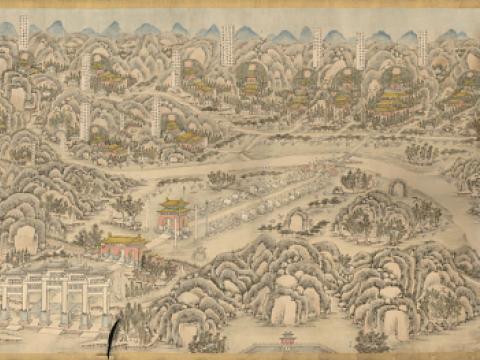 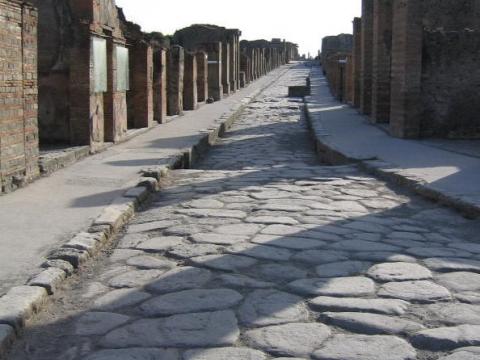 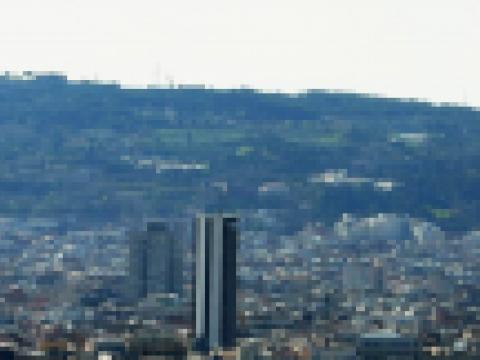 Overlooking the Barcelona harbor, the Montjuïc Hill rises some 180 meters high. All throughout the city history, the hill has been the place where the Catalan history was written. 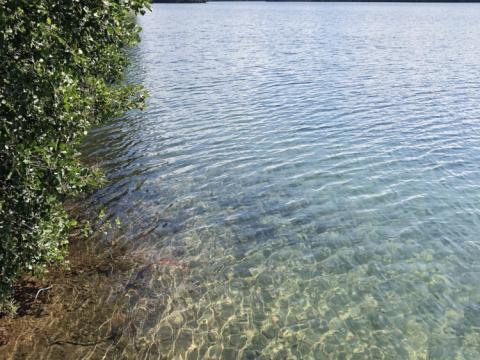 Iso-Melkutin seems too clear of a lake to be located in Southern Finland. Also the surroundings are more familiar from Lapland. 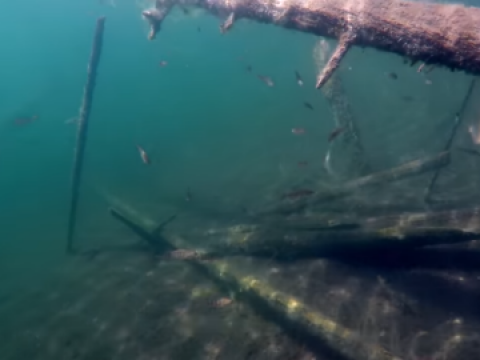 Heramaanjärvi is a rugged lake in Kangasala, 27km from Tampere. In Finnish standards, it´s water is clear with visibility from 4 to 10 meters. Popular among scuba divers for underwater filming and underwater wildlife watching. 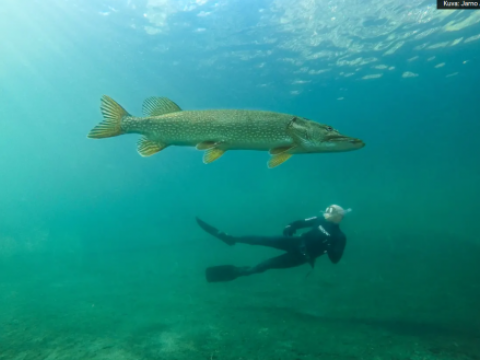 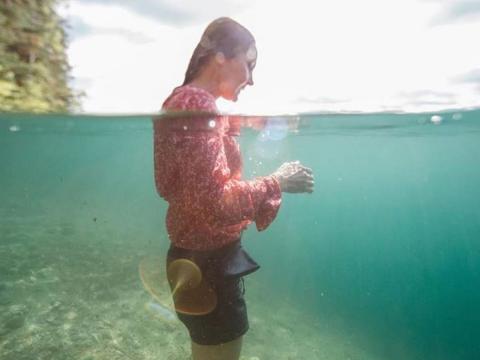 The water of the Sonnanen lake is unusually clear and according to some, it is the second clearest lake in Finland. Sonnanen is popular among freedivers and the world record under ice free diving has been made here. 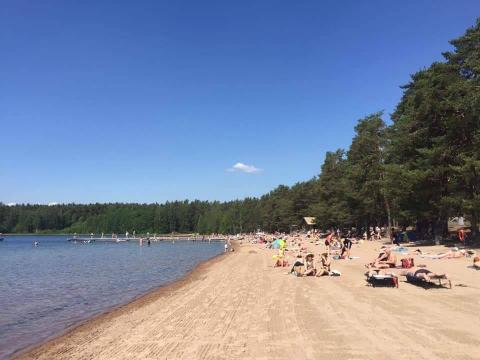 Sääksjärvi is actually based on a spring that has formed a lake in a kettle hole. 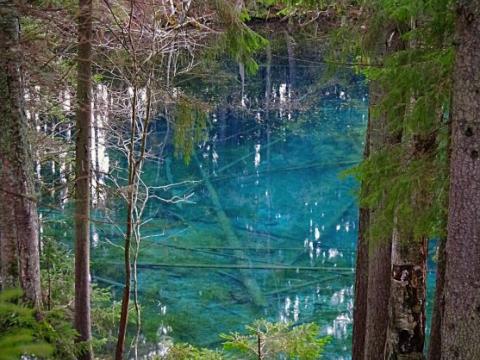